The results are in!

The votes have been tallied and the winners are… 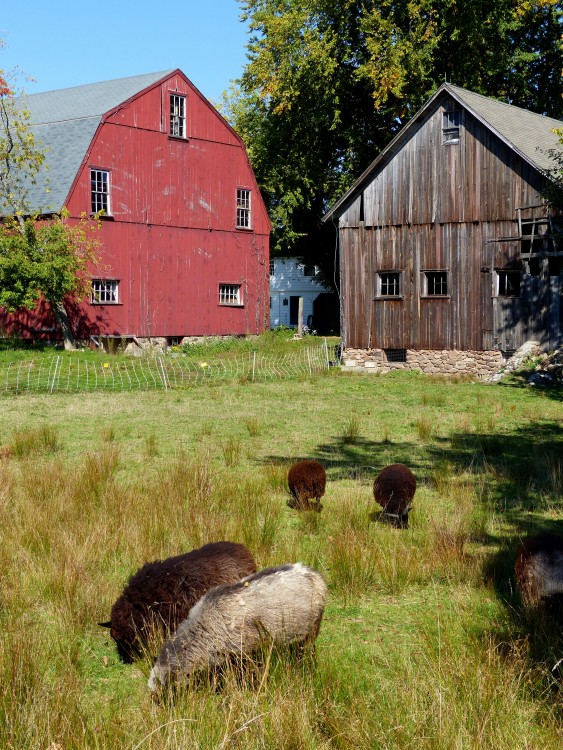 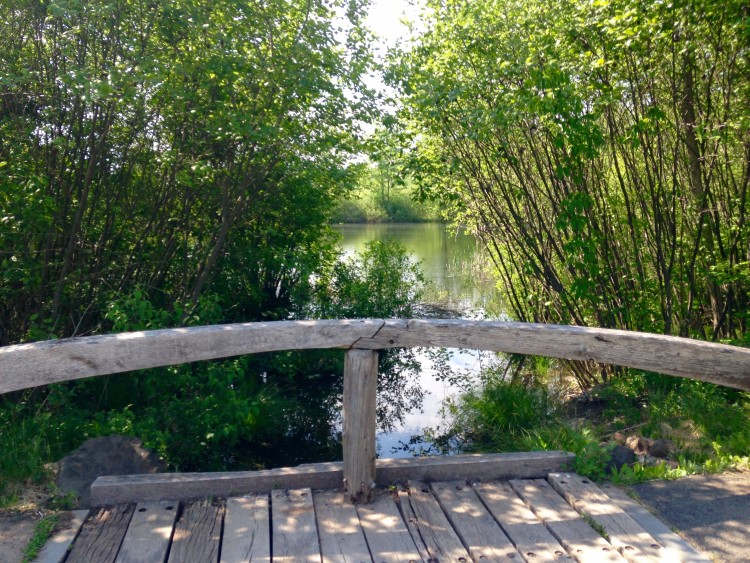 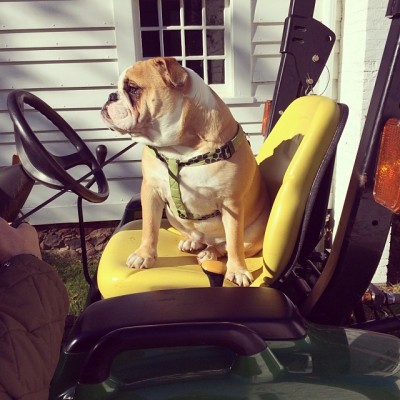 And for the first time, a runner up…. 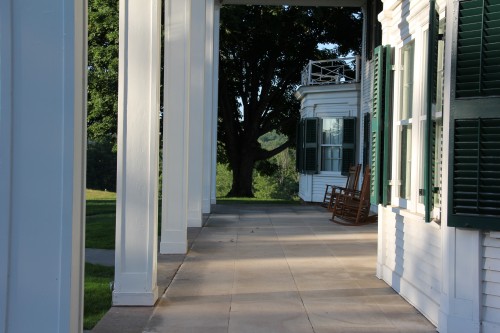 Winners will receive a FREE family membership and a $10 gift certificate to the Museum Gift Shop!

An Unforgettable Evening in the Garden The state Department of Economic and Community Development (DECD) named Rennie McQuilkin of Simsbury the new Connecticut Poet Laureate. Together with Hill-Stead Museum, they celebrated Rennie in The Sunken Garden, site of the Sunken Garden Poetry Festival, which Rennie helped to create 23 years ago. The ceremony included remarks by Hill-Stead Museum Executive Director Susan Ballek and DECD Commissioner Catherine Smith, and a poetry reading by Rennie McQuilkin.

“We are thrilled to celebrate Rennie in The Sunken Garden as he is a beloved member of the Hill-Stead family and poetry icon for the state of Connecticut,” said Hill-Stead Museum Executive Director and CEO Susan Ballek.

As the state poet, McQuilkin’s role is to advocate for poetry and promote appreciation and participation in poetry and the other literary arts among Connecticut’s residents and visitors. The honorary position was established in 1985, and each poet serves a five-year term. McQuilkin took over July 1 for outgoing poet laureate Dick Allen, who served from 2010-2015.

“We’re proud that a poet of Mr. McQuilkin’s stature calls Connecticut home and so we are proud to bestow on him the title of state poet laureate,” said Kristina Newman-Scott, head of the Connecticut Office of the Arts (COA), which oversees all arts, historic preservation, and cultural programs within DECD. “Rennie McQuilkin’s poetry has brought the real world into focus and I believe his advocacy will bring Connecticut’s rich literary arts tradition into focus. His deep roots in the state and its arts communities will increase attention on, and participation in, the many arts activities all across Connecticut.” McQuilkin, who has an extensive background participating in poetry readings and workshops in Connecticut, and beyond, has had a distinguished literary career with several published full-length collections of poetry. His work has appeared in The Atlantic, Poetry, The Yale Review, Yankee, The Hudson Review, The Southern Review, Crazyhorse, The Gettysburg Review, The Christian Science Monitor, The North American Review, The American Scholar, and many other publications.

He was recently awarded a lifetime achievement award from the Connecticut Center for the Book, which also awarded him its Book Award for Poetry. In addition, he was a recipient of a National Endowment for the Arts fellowship along with several fellowships from the Connecticut Commission on the Arts, and has received many other honors and awards.

“My passion to serve as the Connecticut Poet Laureate is rooted in my experience as the poet laureate for Simsbury,” said McQuilkin. “I plan to support the Coalition of Local Poets Laureate in its efforts to encourage more towns and cities throughout the state to establish poet laureate positions and to further support the work of local poets. I also plan to encourage local access television stations to emulate Simsbury’s SCTV in creating poetry series as part of their regular programming.”

Connecticut is home to one of the nation’s premier poetry events, the Sunken Garden Poetry Festival, five summer events featuring poetry, music, and writing workshops in and around the Hill-Stead Museum’s circa-1920 Beatrix Farrand-designed garden. McQuilkin co-founded the festival and served as the director from 1992-2000.

Currently, McQuilkin is the publisher and editor of Antrim House Books that publishes the work of Connecticut poets and provides greater exposure and access to the work of local poets.

Selection for the state poet laureate is administered by the COA and involves a review process with three professional panelists who assess the applicants for their reputation and distinction within the field of poetry; quality of the poet’s work; and commitment to fostering appreciation and participation in poetry. This year’s panelists were Tom Chandler, former poet laureate of Rhode Island and a professor of creative writing Bryant University; Christine Casson, a Writer-in-Residence at Emerson College; and Rachel Hadas, an author of several books of poetry, prose, and translations and a recipient of a Guggenheim Fellowship.

McQuilkin and his wife, the artist Sarah McQuilkin, live in Simsbury.

Get a Hill-Stead Museum Family/Grandparent Membership for the discounted price of $50 (regularly $75) in celebration of Museum Day Live!

The membership discount is offered on Saturday, September 26 & Sunday, September 27. Browse the Museum Shop and take advantage of your one-day 20% discount.  The rest of the year, receive a 10% member discount.

What is Museum Day Live!?

In the spirit of the Smithsonian Museums, which offer free admission every day, Museum Day Live! is an annual event hosted by Smithsonian magazine in which participating museums across the country open their doors to anyone presenting a Museum Day Live! ticket… for free.

When is Museum Day Live!?

How do I find out if a museum in my neighborhood is participating?

Visit the Find a Museum page to locate a participating museum in your area.

Where do I find the Museum Day Live! ticket?

The Museum Day Live! ticket is available on the Ticket Information page beginning on August 1, 2015.

Can anybody get free admission on Museum Day Live!?

No, you must present the Museum Day Live! ticket for you and one guest.

Can I download a ticket for more than one museum?

No, you may only download a ticket for one musuem.

Can I bring my whole family to Museum Day Live!?

No, the Museum Day Live! ticket is only good for two people per household, per address. If you go to Museum Day Live! with more than one guest, your other guests will have to pay full admission.

Are all museums in the country participating in Museum Day Live!?

No, museums must elect to participate. Find a museum in your area now.